Fur, scales, fins, or feathers, everyone has a story!

Here are just a few of the characters you'll meet in the comic! (More to be added in the future!)

Personality: Smart, and a bit on the nerdy side. Self-conscious, and sometimes overly sensitive. Introverted, but still cares about people, especially friends and family. Hard worker, and though not very athletic, enjoys physical activity once in a while. Very religious; participates actively in his church.

History: Ine was born in Utah and lived there nearly his whole life. He was raised LDS and when he was 19 he served a two year religious mission in Argentina. Upon returning, he started college in Provo, Utah where he's now studying computer science and math. 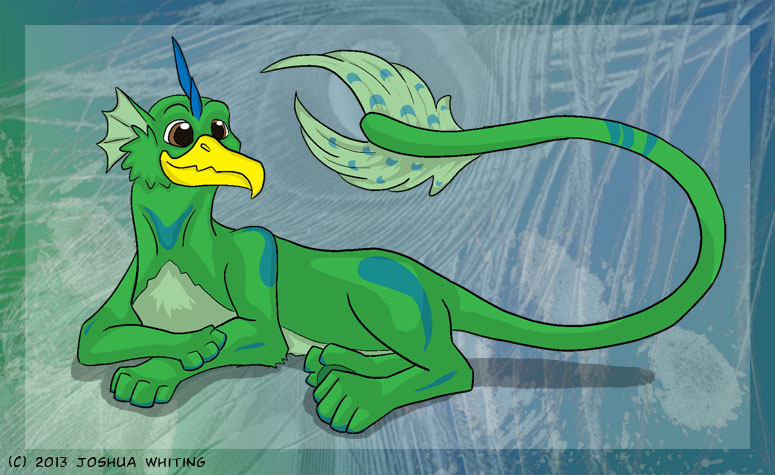 Personality: Good-natured but a bit mischieveous; enjoys playing pranks on his friends. Usually easy-going and occasionally a bit careless. Generally tolerant of others and not easily offended. Enjoys outdoor activities and video games and wishes he had more time for both.

History: Dil was born in India but orphaned at a young age. He was taken in by a school for underprivileged youngsters. An LDS otter couple was volunteering there at the time and took interest in him and eventually adopted him and took him to their home in the States. Dil was able to get a high school education and even earn a scholarship to attend university, though he's still unsure what to major in.

Personality: Intelligent but quiet; dislikes a lot of attention. Usually polite to others, but prefers to be alone. Has strong opinions but rarely expresses them to avoid conflict. When he does speak his mind he stays calm and collected, often surprising others with his thoughtful insights about topics that are important to him.

History: Kraal was the runt of his family and eager to get away from his rather sheltered childhood. Though technically LDS, he hasn't been to Church in years; when asked about it, he politely changes the subject. He's been studying finance, which takes up most of his spare time.

Personality: Self-proclaimed "jack of all sports," he enjoys watching and participating in a wide variety of competitive athletic activities. While not the best at any one, he's quite good at several. Also found he enjoys cooking. Outgoing and friendly, though sometimes easily annoyed. Fiercely loyal to his friends, and his favorite sports team. Very social; would much rather do stuff with friends than by himself.

History: When Chris was fourteen his family took the missionary discussions and was baptized. Growing up, Chris loved to play basketball, but chose to serve a mission instead of trying out for a college team. He's sometimes told that he could have been very good if he had dedicated himself to his training, and while he admits it was a sacrifice, he always says it was the right decision. 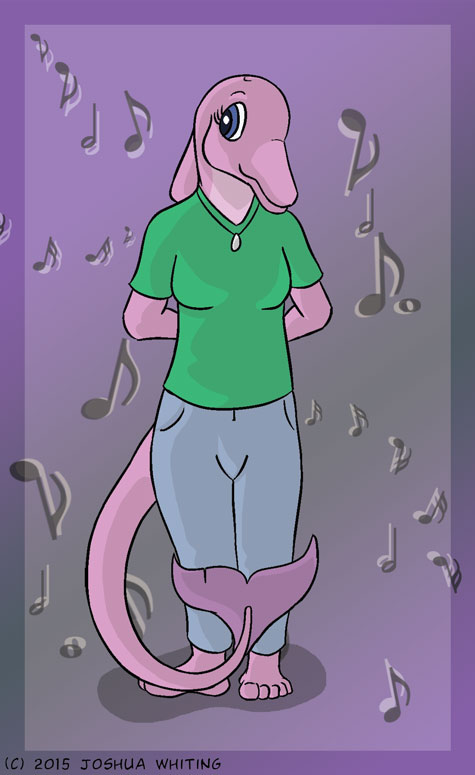 Personality: Often quiet and timid, but really opens up around her best friends. Despite her shyness, she enjoys talking to people and loves to help and to serve. A talented pianist, she enjoys playing for and with others.

History: Home-schooled for much of her childhood, June is still getting used to being out on her own. She feels blessed to have a good friend in Mally, who's been her roommate now for several years. While she doesn't especially like school, she's a dedicated worker and trying to decide what to study.

Personality: For a small bird, Mally has a big attitude and even bigger heart. She loves making her friends smile. Impulsive and sometimes indecisive, Mally often goes along with whatever feels right at the time.